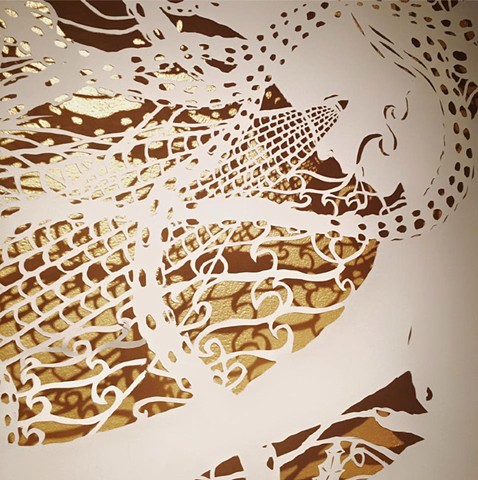 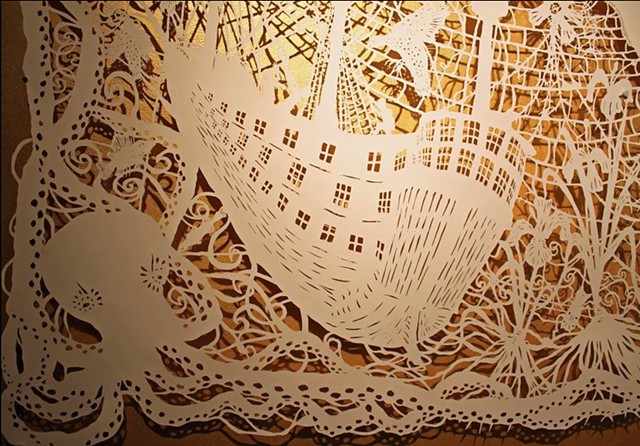 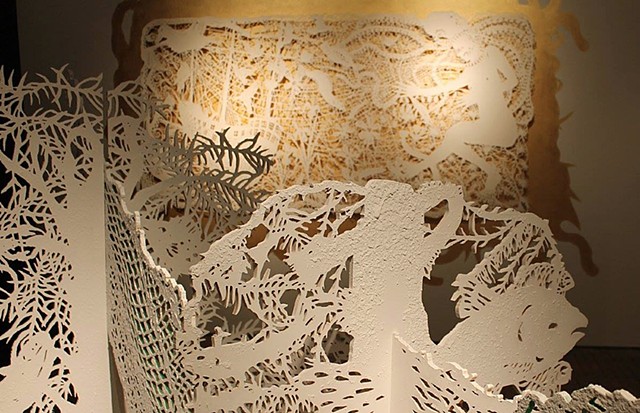 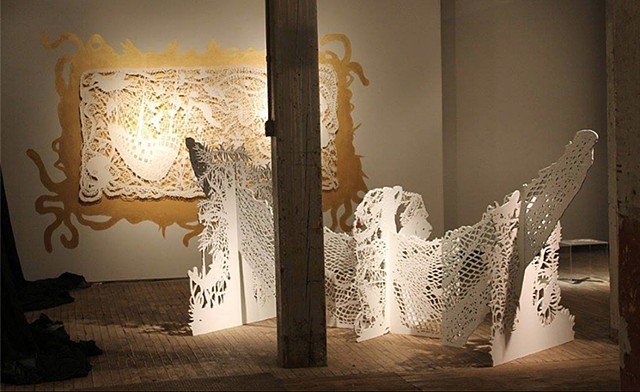 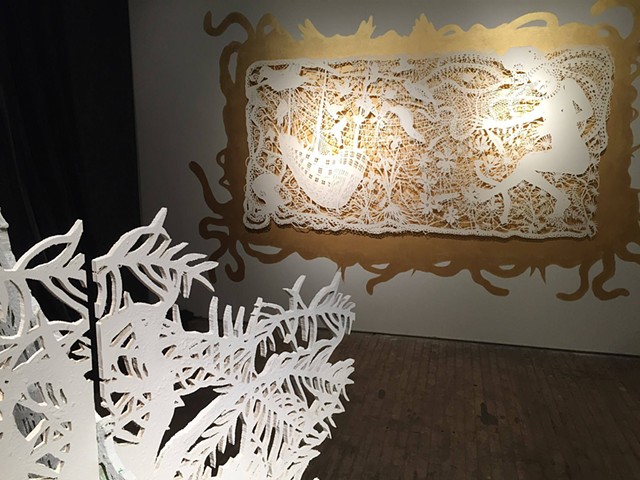 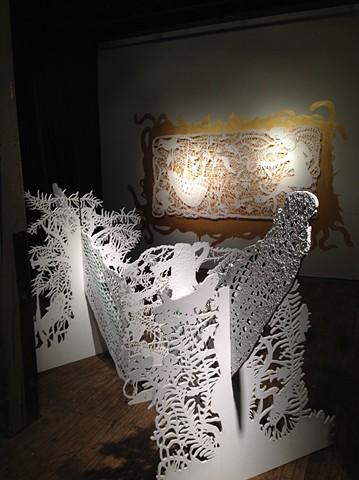 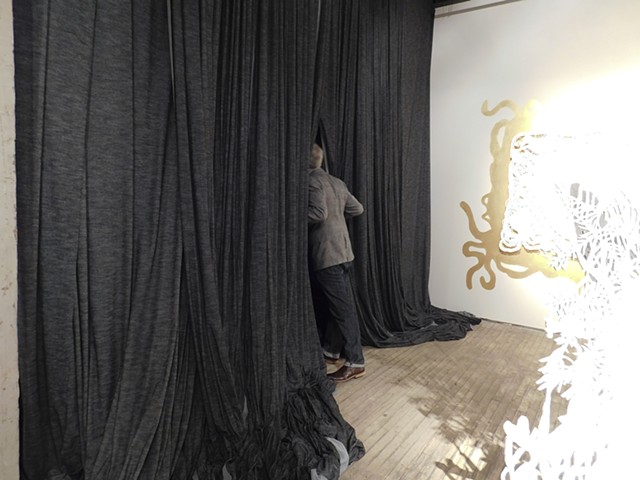 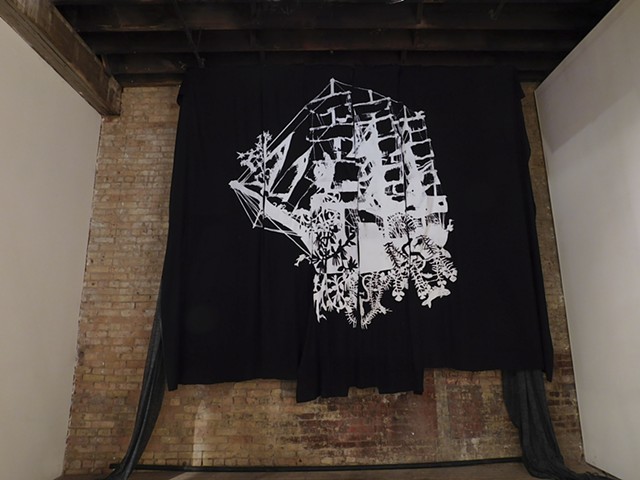 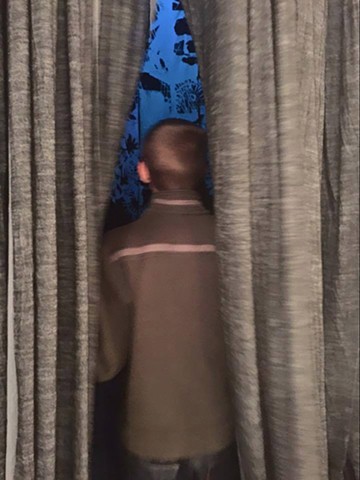 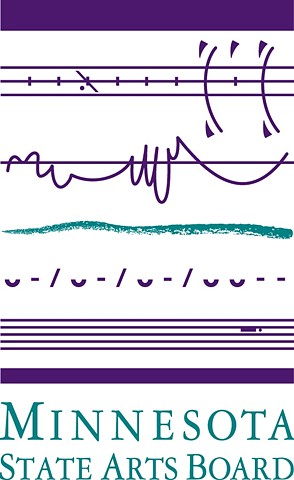 Supported by the Minnesota State Arts Board 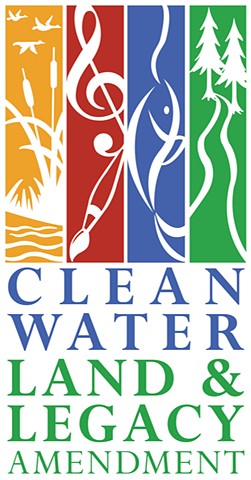 Thank you Minnesota State Arts Board.

Three components... Tall 14-foot long curtains hang from a ceiling to then flow out onto the floor. An opening invites one to peer through to a darkened interior that encases a glowing, worn image of a ghost ship that has been intertwined by milfoil and hitchhiking sea life.

The middle of the outside space is inhabited by a larger free standing sculpture of a long net held up by weaving invasive species (- weaving milfoil wrapped throughout intersecting creatures ). The sculpture is coated with clumpy white rime-like (frost that has been formed on cold objects by the rapid freezing of water vapor in cloud or fog) surface.

One single wall will have a large cut paper piece with imagery of ocean journeys and woven plants and water life considered invasive from point A to point B intermingling. Imagery of the cutout includes invasive species of the upper Mississippi (i.e.: eurasian ruffe, sea lamprey, silver carp, skipjack, zebra mussels, rusty crayfish, round goby, faucet snails, eurasian water milfoil, non-native water lilies). On one side a figure seemingly casts the net that is connected to the trade ship on the other side. The figure is perhaps the missing masthead from the ship across, women on ships have a long traditions of superstitious bad luck yet are often viewed more akin to nature. On board the ship, a spear gun has been shot at the large albatross atop the sky.

This project was made possible as Sonja Peterson is a fiscal year 2015 recipient of an Artist Initiative grant from the Minnesota State Arts Board,thanks to a legislative appropriation from the arts and cultural heritage fund.